How artificial intelligence is making our world a better place

Google, Facebook and others fill their pockets with billions using our data. But artificial intelligence can do much more – for example ending world hunger.

During my studies in artificial intelligence I didn’t learn that much about how powerful computers are. Most of all, I learned that many things humans do are less complex than we think they are. – Frederik Harder, graduate student in Amsterdam

Here you can find our introductory text on artificial intelligence by the physicist and neuroscientist David Hofmann (German) Artificial Intelligence – even though the term triggers associations such as Do we want that robots take care of us in the future, wonders Dirk Walbrühl here (German) humanoid robots, world supremacy and apocalypse, very often it means »no more« than data analysis. This might sound less exciting, but it is a powerful tool indeed – not only to understand what we click and buy, but also to find answers to questions that might improve the lives of many people.

Here, Dirk Walbrühl describes how filter bubbles work online (German) Filter bubbles, personalized ads and vote-rigging: Tech companies such as Facebook and consultancies such as Cambridge Analytica »Data drives all we do« – that’s the slogan of the consultancy Cambridge Analytica. The company offers advice for election campaigns and targeted marketing. Therefore, they evaluate Big Data. The influence of their analyses on the results of the US-election 2016 was a highly controversial issue (German). know how to use artificial intelligence for their own gain. Their data analyses systematically interfere with social structures. However, the problem is not artificial intelligence itself but rather the question it is confronted with: »How can we grow faster?«, »How can we make more profit?«

But what would the results look like if instead we asked: Effective Altruism poses the question: What is the most efficient way to help? (German) »How can we get better at doing good?«

What marketing and saving the world have in common

Collecting data, finding patterns and making predictions. These are the 3 steps that allow Google, Facebook and Co. to detect 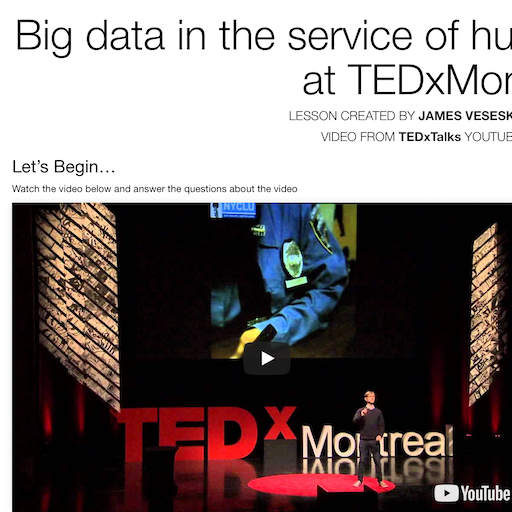 Big Data in the service of humanity 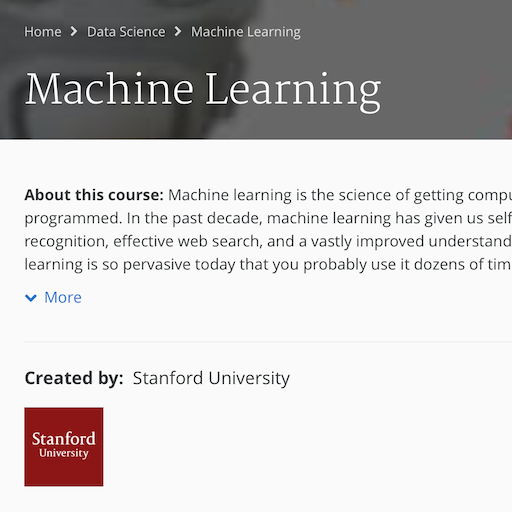 Artificial intelligence for anyone

Andrew Ng is AI-guru and professor at Stanford University. He is an advocate of freely available online courses and co-founded the platform Coursera. His Machine Learning courses deal with the foundations of artificial intelligence.